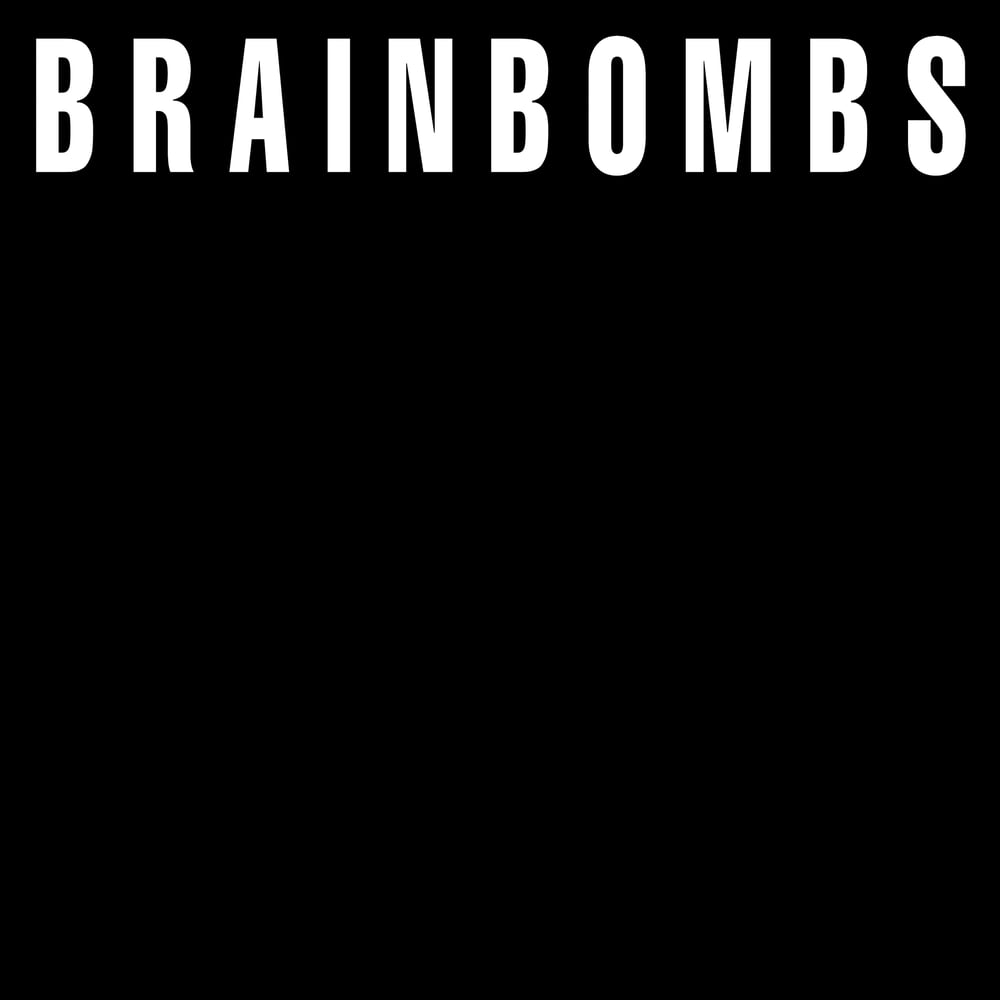 Non USA customers:
Any excess shipping on multiple item orders will be refunded!
Sorry it's complicated that way!

Brainbombs "Singles Compliation"
The Brainbombs use a horn, scraping guitars and the mindset of a mentally-impaired killer to bring some dark damage to the putrid remains of the corpse of rock music. When the band started, the Brainbombs were much more in line with the European industrial scene of the time. Though they use the tools of the rock trade, Brainbombs instead breath from the fart-helmet of minimal repetitious overload. To this a drugged-out horn floats in the mix. The collection of songs on this release documents the band’s first seven years. Subject matter is definitely for the mature listener, with sacred cows being punctured, slaughtered and violated. The lyrics are usually the deal breaker for most sensitive souls, though the brutish and wiry sounds compete with some of the best sounds off the Killed By Death series of records out of Hell, Norway. Brainbombs is not some garage fonzie KBD cover band, but a real deal noise pollutor, so don’t miss out on this once in a lifetime chance to own a gold bar made from filth.

Originally released on vinyl by our friends at Load Records, now kindly reissued with their blessing.